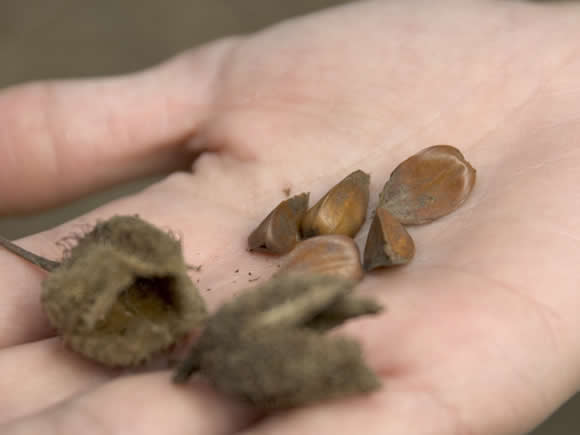 Winter in the forest floor

Now that the season is well underway the remnants of the summer herbs and vegetables are still to be see fading into the background.
Now the chick weeds mosses and thicker ferns cone into season, and mushrooms still holding strong although I suspect not much longer left in them ( please identify mushrooms correctly as they can be toxic)

Seeds and nuts are now in depending on where you are oak and pine check the floor for acorns and pine cones if the pine cones is fully opened with a white milky ring it’s empty no point trying to get the tasty nuts inside. If they are closed and still attached pick them leave them by the fire for a few days to open them then tap them to release the beautiful nuts inside, can be eaten raw and most often roasted or toasted and used in pesto’s.

If neither of these apply to you try the beech nuts which have a fuzzy casing that can be easily burst, again eat raw or roast or toast them as a healthy snack. Should you be lucky enough to find sweet chestnuts still hanging around these are the ones with the prickly casing on the outside these can be used to make a puree or as part of your stuffing for your Christmas dinner.

Spruce trees produce cones they are edible but are overpowering, so instead clip the tips off the branches and steep in hot water but not boiling water to make a tea which native Americans still enjoy.

Fir trees take the needles and dry them out by the fire or the hot-press, blend once dried and add to hot water to make tea or to fish, chicken dishes or soups to add a lemony taste. 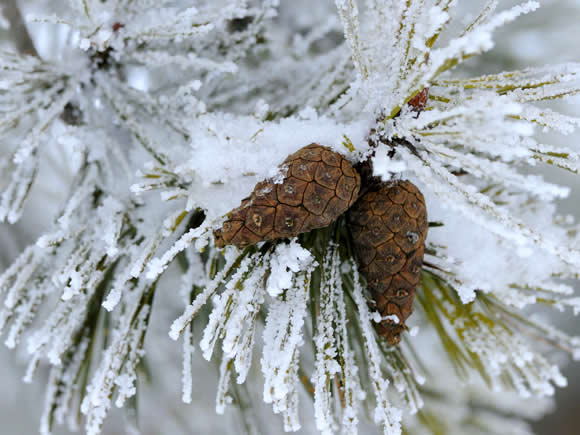 Now that’s one way to get rid if your Christmas tree as it’s works with pine and spruce also. Use the wood in the fire and the needles in the dinner.

While there are many different types of each of these trees here’s a general how to tell the difference between pine spruce and fir. While they all grow here, are coniferous and needle bearing. The difference lays in the needles
Pine has long needles, by comparison with the other 2.
Fir and spruce are the 2 most similar, both needles are short difference is the needles themselves fir needles are flat while spruce needles are rounded