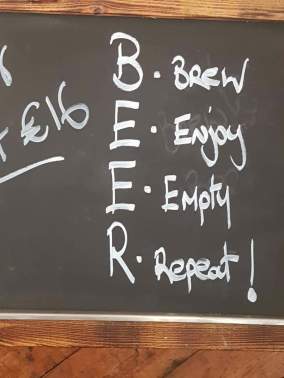 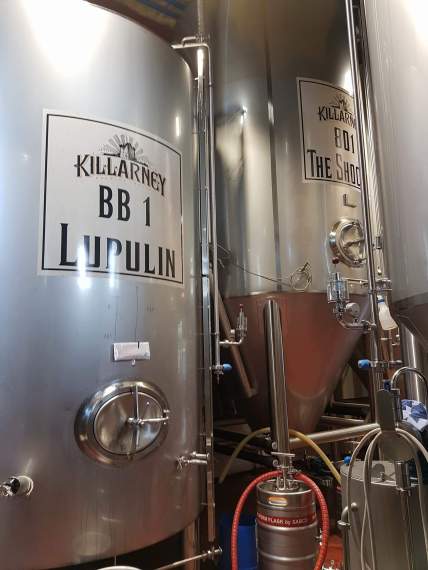 So today I had the privilege of visiting the Killarney brewery. Where they brew their outstanding range of beers. From stout to larger, blond Ale to red Ale. We received a visit from one of the brewers last week for dinner and he and his partner were delighted to see their beers on our menu. It was such a treat to meet one of the masterminds behind the operation and even though he isn’t the master brewer, he knows his stuff (Thanks John). Seeing the passion and belief in their product can do nothing but inspire. Seeing them use local ingredients in their beers again adding to the ethos we use in our Croí which bolsters my belief. 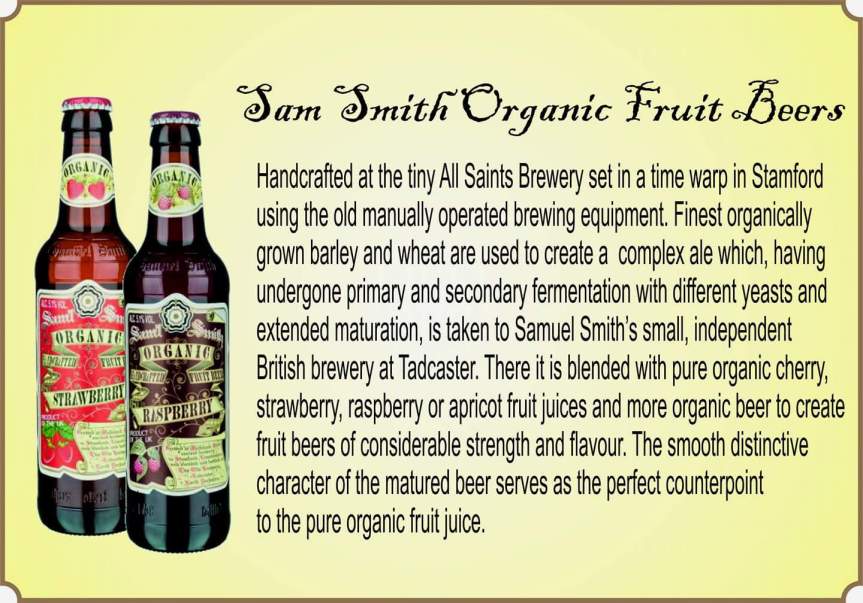 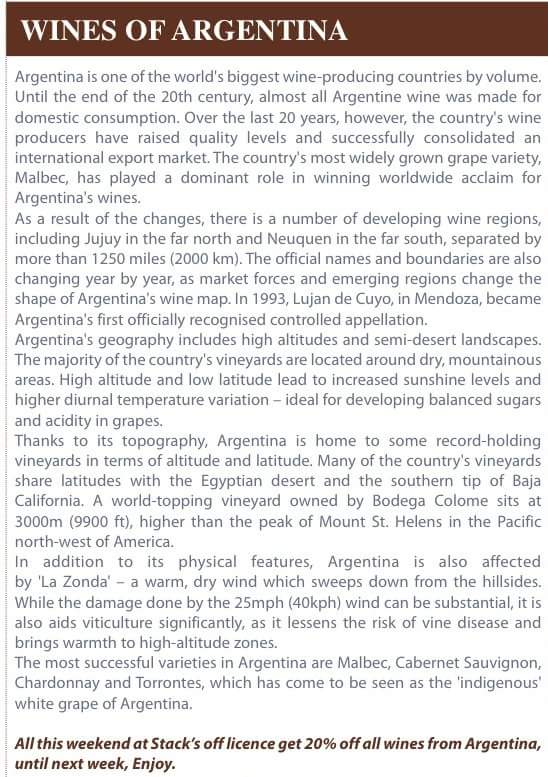 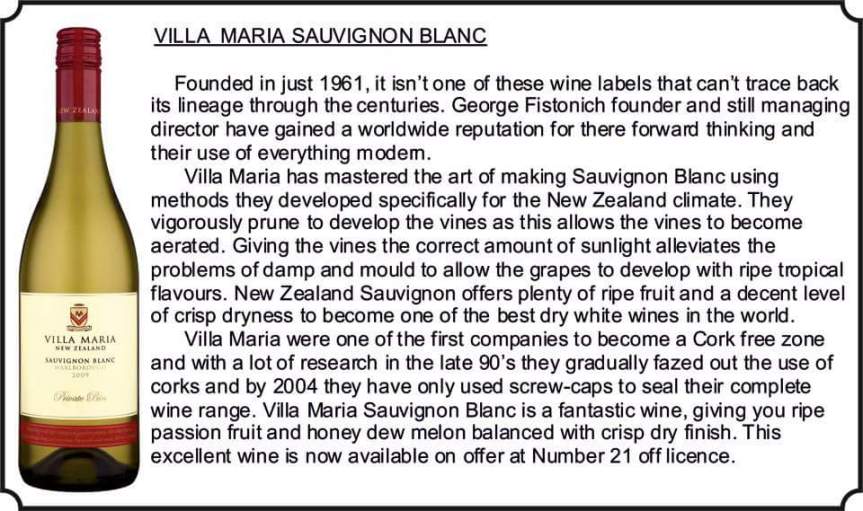 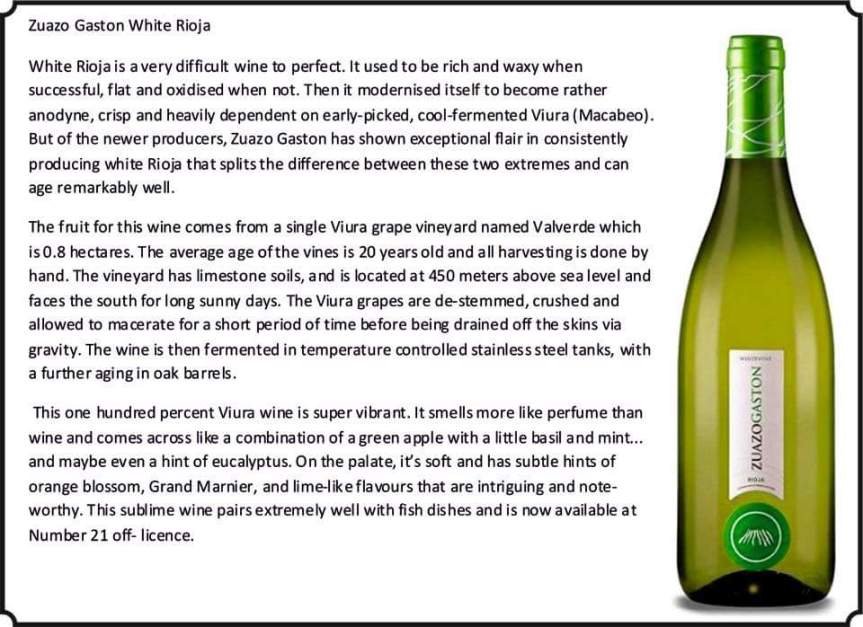 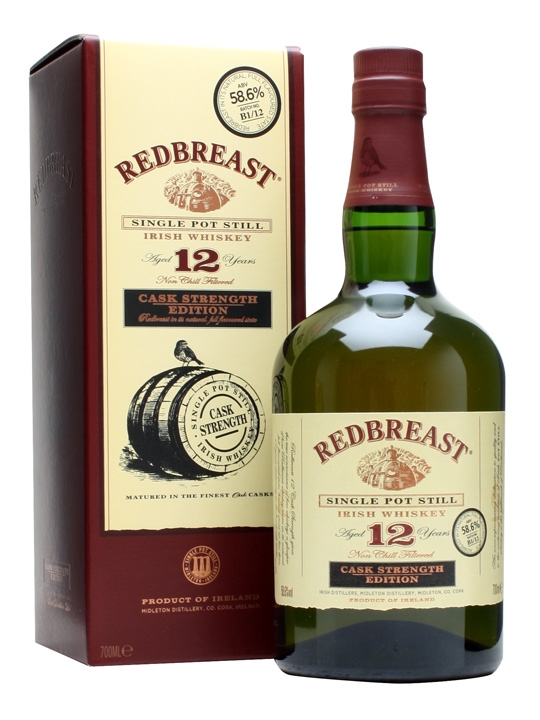 Red Breast 12 year old was first launched in 1939 as the brand name given to the pot still whiskey supplied by Jameson to whiskey bonders. This was before bottling at the distillery became the norm in 1968. Stocks of whiskey in bonders’ stores petered out, and thus Redbreast all but disappeared until its re-launch by the distillery in the 1990s as a single pot still whiskey. This pure pot still Redbreast is a very special whiskey within the Irish Distillers fortified as it’s the only 12 year old whiskey is matured for a minimum of 12 years in sherry casks and Bourbon barrels. Like all good pot still whiskeys, it is strongly flavoured and assertive, making it a rare treat for the connoisseur.

Redbreast 12 Year Old was awarded the overall trophy for the second consecutive year in the International Wine & Spirits competition.

The use of unmalted barley in this pot still whiskey gives it a hard edge that snaps the taste buds into life.

Long and lingering with some classy sherry rounding off a magnificent performance.  This excellent whiskey is available at Number 21 off licence.