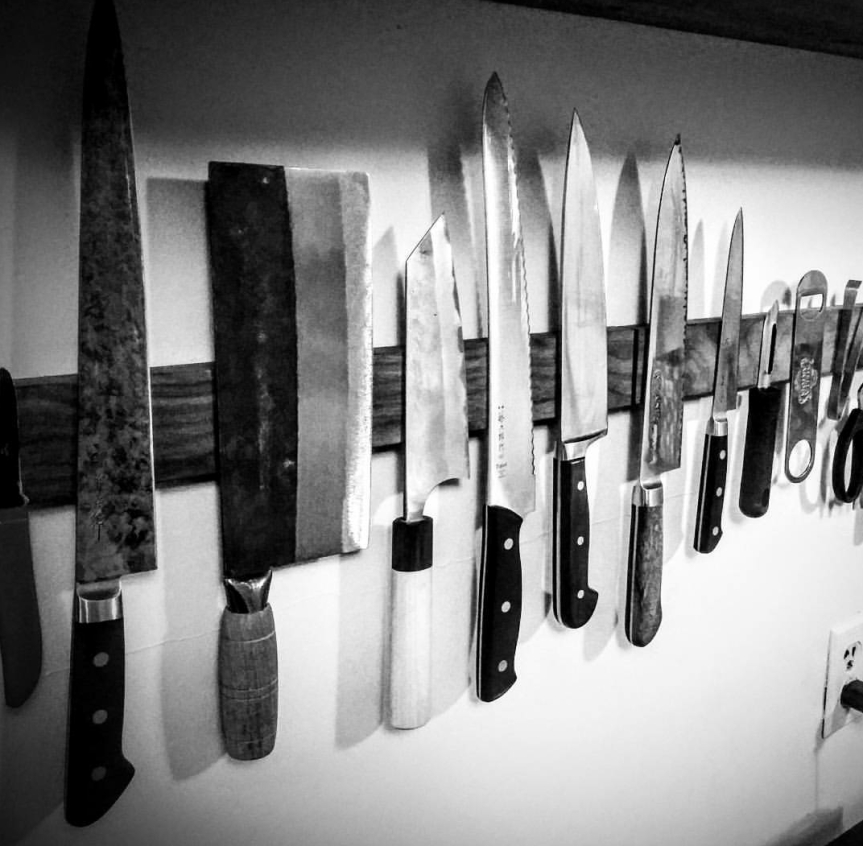 As a chef in the restaurant I want to learn and as much as I can, I’ve a particular interest in preservation, on fish, herbs and vegatable, im not brave enough to go after meat just yet then again I’m gonna leave the cueing of meat to the professionals, plenty of them around. In Listowel and Rathmore as the best ones I know of curing pork and bacon products, plenty of the older generation still curing their own hard salt bacon., tasty stuff when done right and it’s not for everyone.
Preservation of fish started for me weeks ago when I botched a mix for gravalax so I had to cure in pickled beetroot liquid, it worked a treat and attempt 2 had more appealing results so I decided I need to perfect this and get better and I’m now on another batch of gravalax just waiting for it to cure.
I love pickling vegatables from beets to carrots and from cucumber to mushrooms. A huge thanks to the people of mooncoin beetroot for the selection this year the colours of the pickle mix was amazing. The flavors were also unbelievable. I’ve began fermentation also in the restaurant with Sauerkraut a German dish I know using Irish produce, thinking slightly outside the box on the next one but turnip I’m not sure how its gonna turn out so fingers crossed. Stay tuned for more experiments and an update on the current status of the turnip kraut
Follow me on twitter and Instagram @chefpaulc and the restaurant on all social media platforms Facebook Twitter Instagram and snapchat @croitralee don’t forget to like the Tralee culinary gangsters page on Facebook also