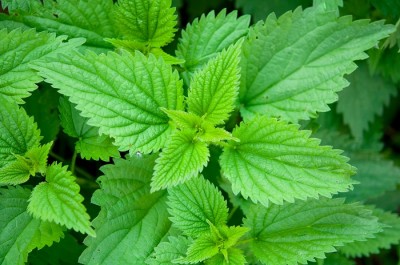 so out off all the wild food that we have in Ireland the one thing that  strikes  me is no restaurant is using nettles there by far the easiest wild food to harvest it wouldn’t take too much time to get a container off it.there not hard to prep either or make a soup out off it. recipe 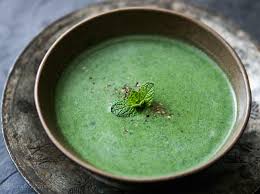 Boil some water pour over the nettles to take the sting out off it chop the leaves and leave to the side while you Melt the butter in a large pot, over a medium heat. Add in the chopped potatoes, onions and leeks and toss them in the butter until well coated. Season well.cook the vegetables over a gentle heat for 10 minutes, until the vegetables are soft but not coloured.Add  the stock and bring to the boil, then reduce to a simmer,Add the chopped nettle leaves and simmer

Be careful not to overcook the soup at this point or the vegetables will discolour and will also lose their flavour.Liquidise the soup, then add the cream